Keith Lee earned Show Opener to start off this episode NXT ! He called out Dominick Dijakovic to offer him a title match! 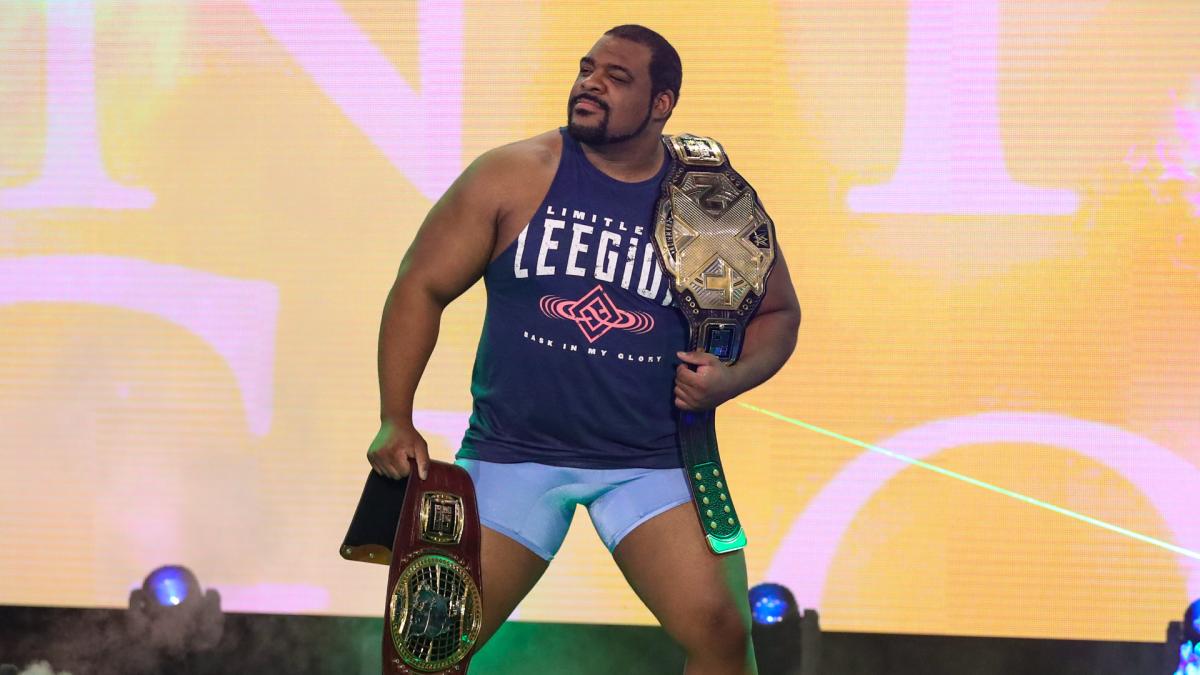 Damien Priest defeated Cameron Grimes in a Singles Match earning 20 points. Is this the end of this storyline?

Timothy Thatcher Has Lessons To Teach!

Indi Hartwell defeated Shotzie Blackheart in a Singles Match earning 20 points. This Hartwell's first win on NXT thanks to Robert Stone and Aliyah!

Behind The Scenes With Legado del Fantasma

Dakota Kai earned Fade To Black  points to close out this episode of NXT. 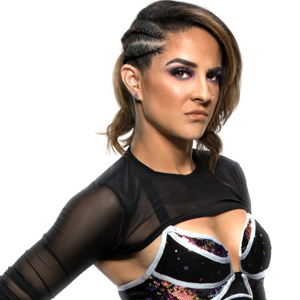