Fabian Aicner and Marcel Barhel earned Show Opener to start off this LIVE episode of NXT!

Marcel Barthel  and Fabian Aichner  defeated Fandango  and Tyler Breeze  to retain the  NXT Tag Team Championship earning 35 points each. Breezango had a litle fun at Imperium's expense. There are a lot of Tag Teams looking to get their hands on those titles. Who will be next?

Aliyah defeated Xia Li in a Singles Match earning 20 points. Aliyah had to help drunken, unkempt, and broken Robert Stone to his feet. Will he ever recover from losing Chelsea Green?

Dakota Kai defeated Kayden Carter in a Singles Match earning 20 points. Chaos erupted outside the ring as usual when Kai is in a match! 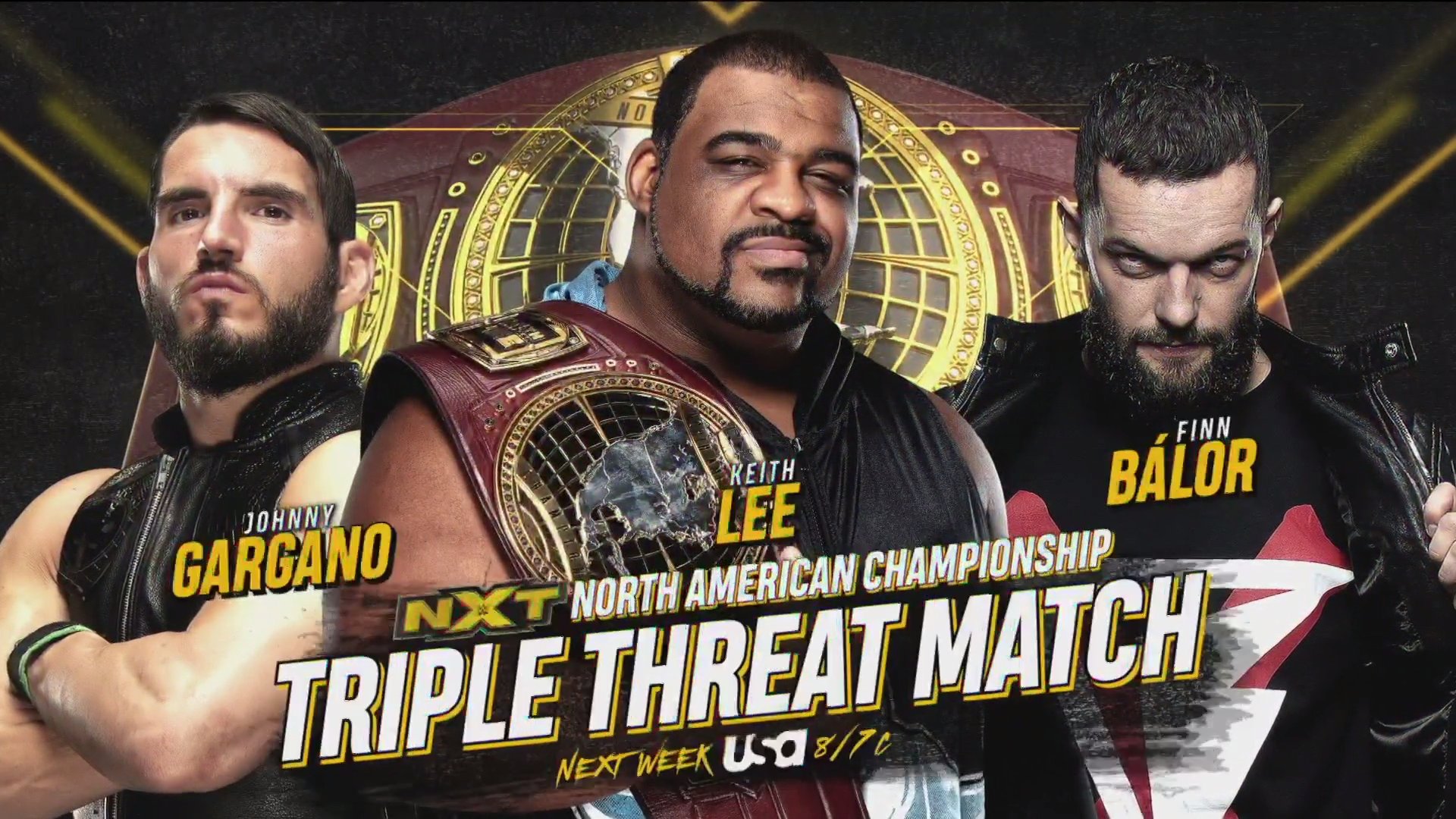 The winner of the North American Championship Triple Threat Match will face Adam Cole in a Winner Take All Match. A new Winner Take All Bonus Point has been added to DropTheBelt.

Bronson Reed defeated Leon Ruff in a Singles Match earning 20 points. He challenged Karrion Kross to a match! Probably not a good idea. 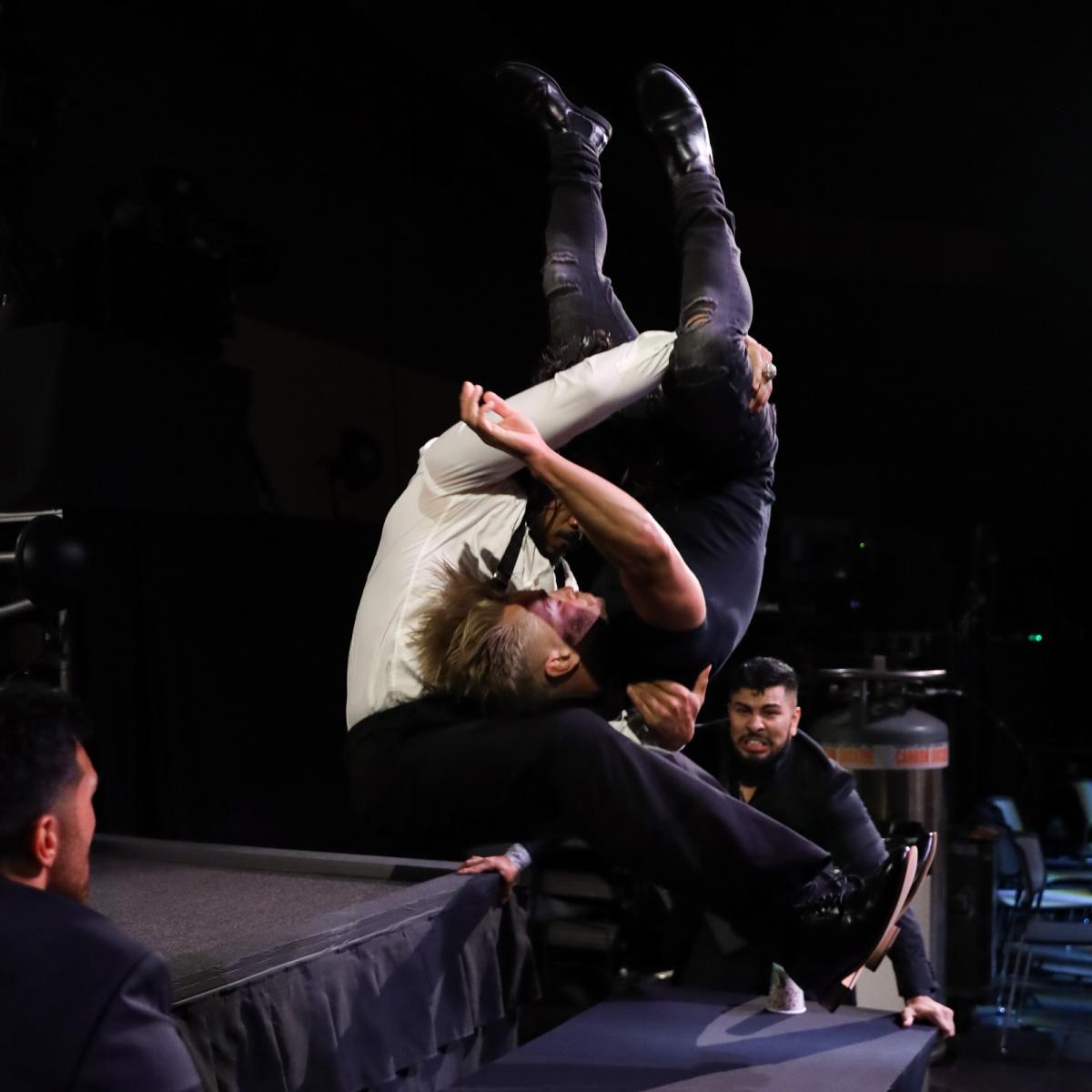 Bronson Reed vs Karrion Kross next week on NXT! 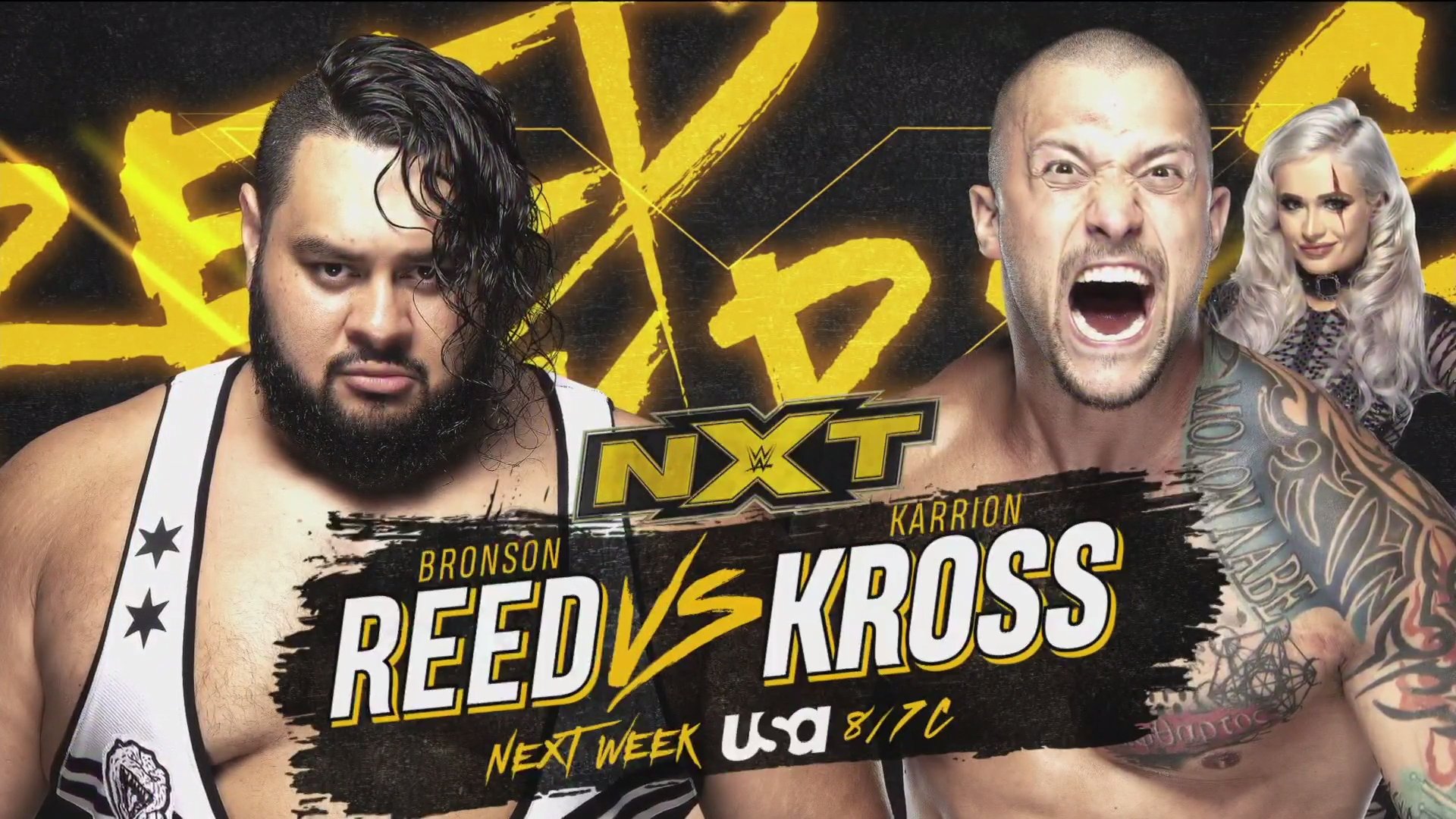 Damian Priest vs Cameron Grimes next week on NXT! 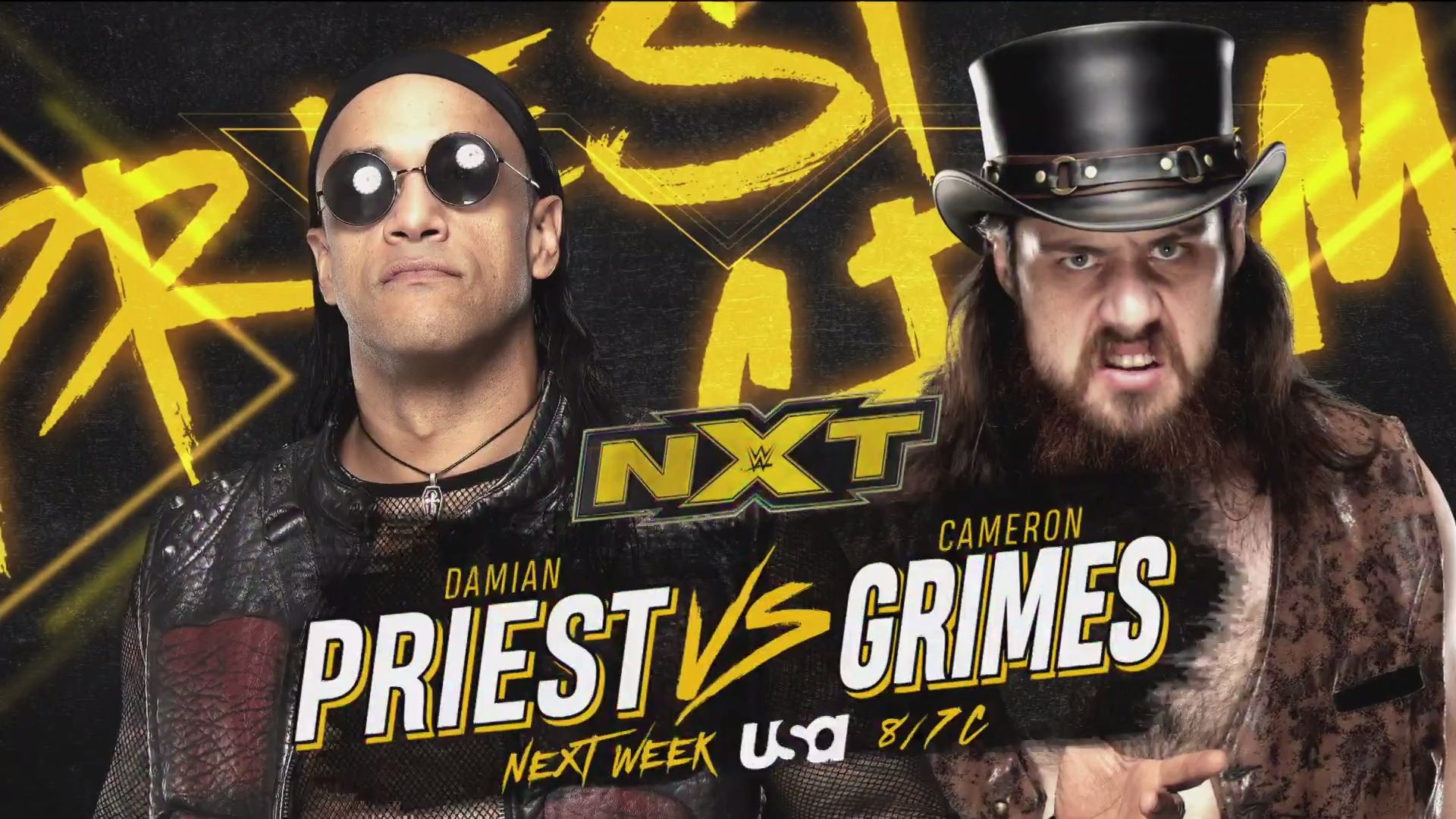 Io Shirai earned Fade To Black  points to close out this episode of NXT. 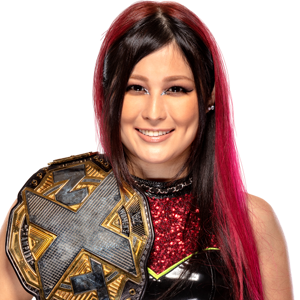