Fandango and Tyler Breeze vs Chase Parker and Matt Martel in a Tag Team Match earning 20 points each.

Who Will It Be?

Karrion Kross earned Fade To Black  points to close out this episode of NXT. 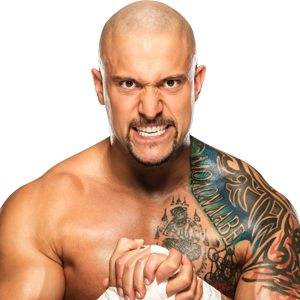