Get Ready For A Reality Check!

Added To The NXT Roster:

The DropTheBelt WWE Trade Window closes and opens on a set schedule. Closes Wednesday 4PM DTB Time and opens on Thursday at 10AM DTB Time. During PPV’s the trade window will open when the PPV begins and will close once the scoreboard has been finalized. 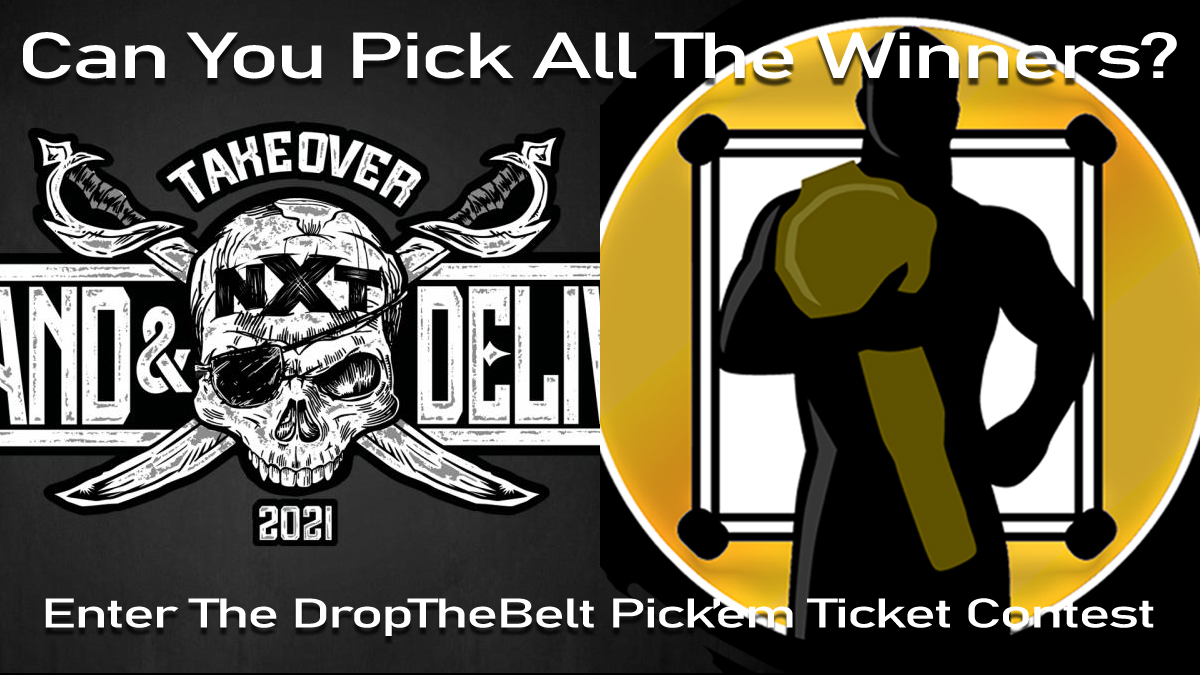 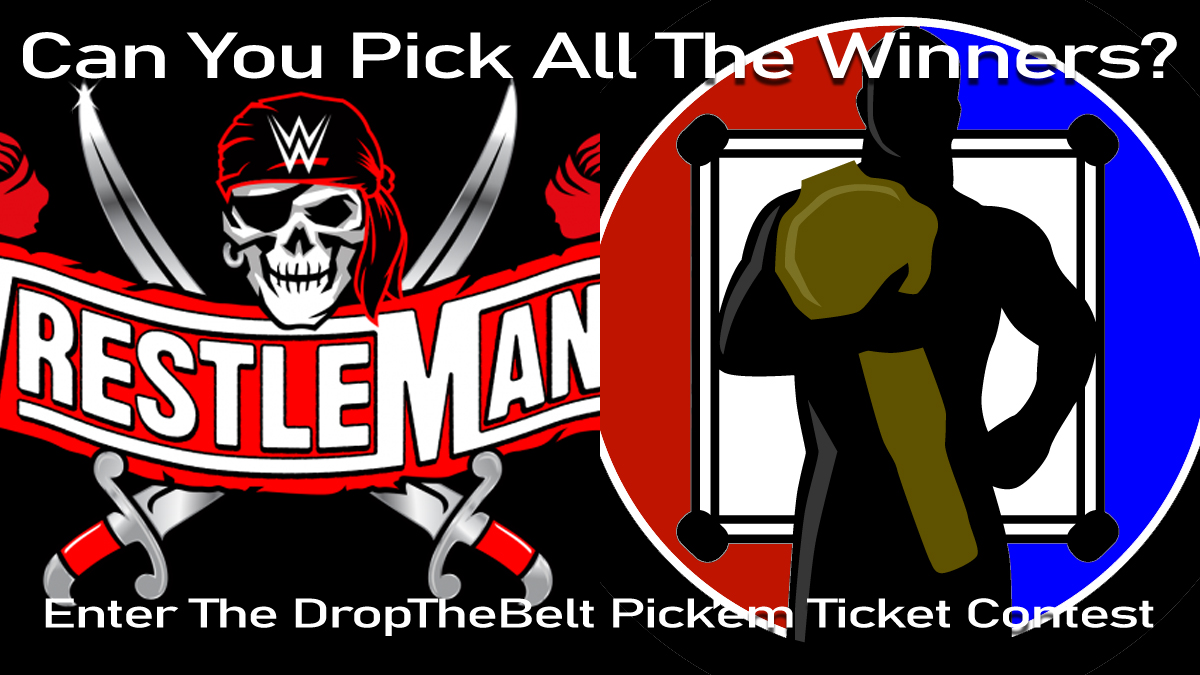 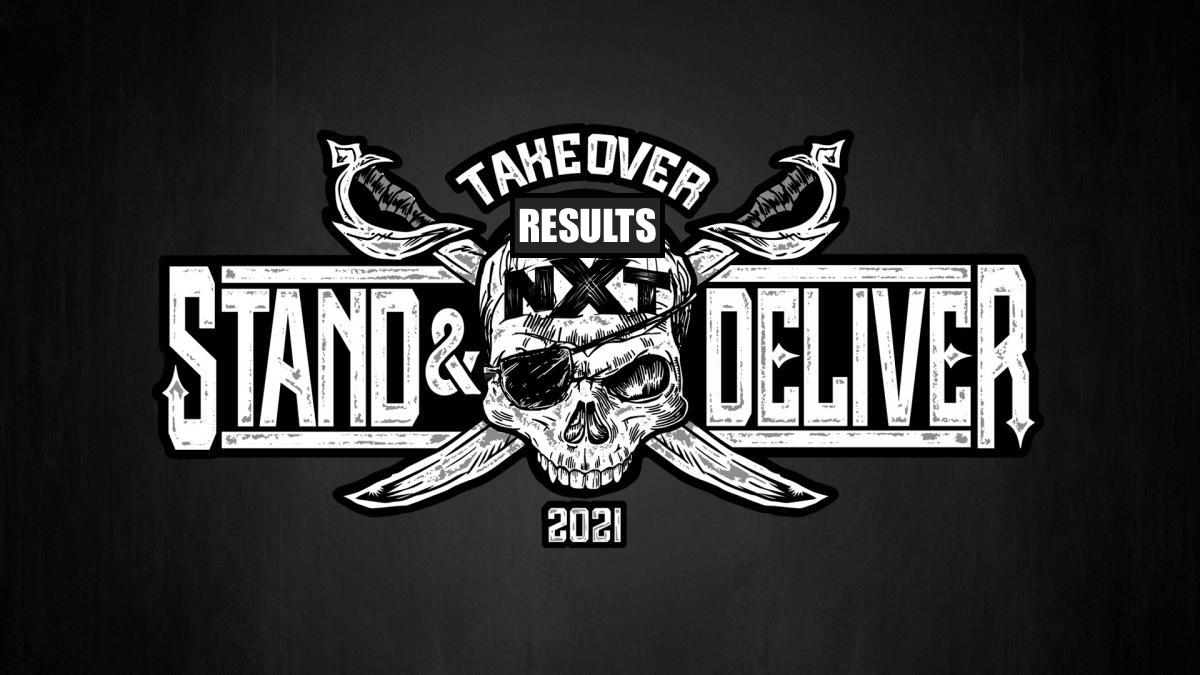 Get the full NXT Fantasy Wrestling results here. Who made the Top 5?