Adam Cole earned Fade To Black points to close out this episode of NXT. 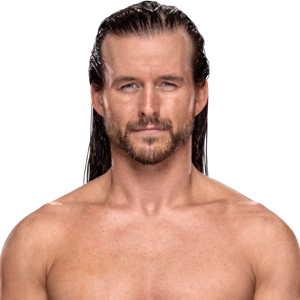 Added To The NXT Roster: